Performed at the Maïzing Studio, Paris and broadcasted live on KKWNE,
on September 18th, 2012. Multitrack recordings mixed by Anton Mobin.

Performed at the Maïzing Studio, Paris and broadcasted live on KKWNE,
on October 29th, 2012. Multitrack recordings mixed by Anton Mobin.
Inedit quartet and first meeting as a Double Duo, Crash Duo vs Bandwidth, to celebrate the 50th session ! 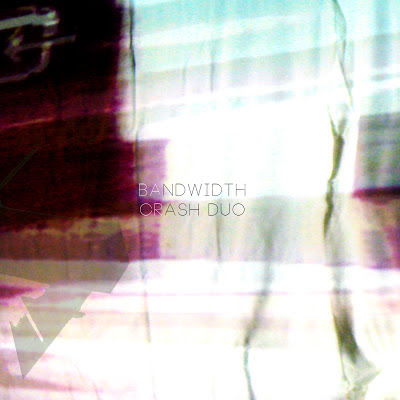 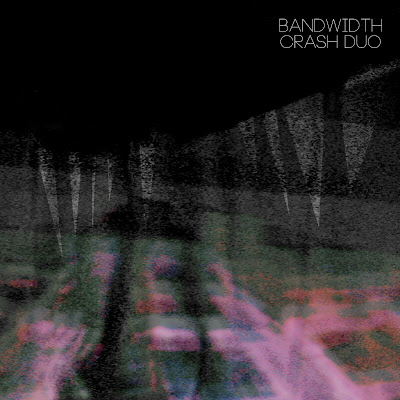 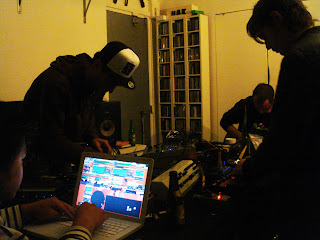 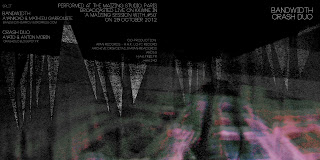 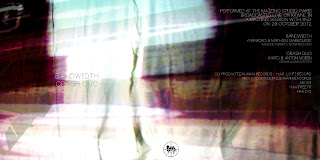 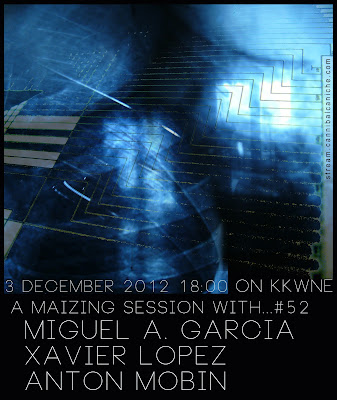 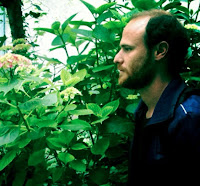 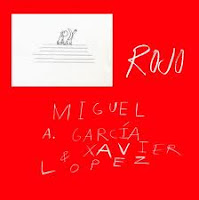 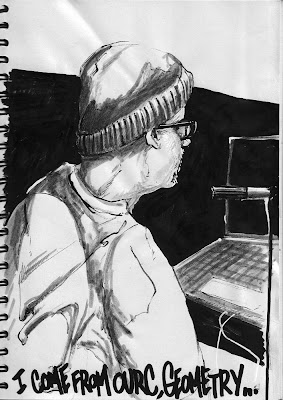 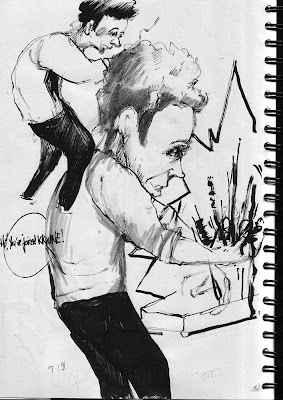 by GORELLAUME during the session ! 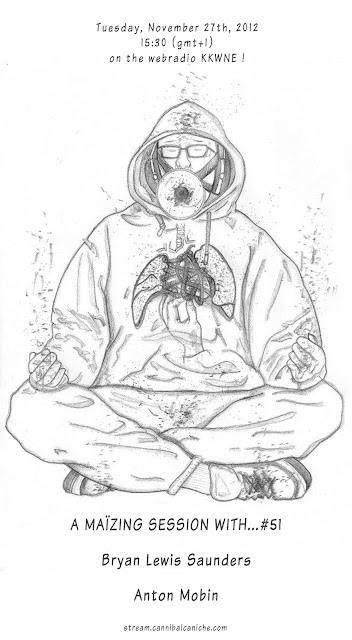 
Bryan Lewis Saunders is the powerful spoken-word artist who has unleashed his disturbing and unforgettable “stand-up tragedy” for audiences at art museums across Europe and punk houses in rural America. His stories, which can draw from harrowing personal experiences in prison and the assisted iving apartment building in which he currently resides, are known for being unflinching, vivid, brutally honest accounts of the often unexamined aspects of (in)humanity. Saunders has collaborated with dozens of international musicians for recordings on his Stand-Up Tragedy label and many other labels, including the acclaimed album Daku created with the legendary sound artist/percussionist Z’EV.
Also his last LP on Erratum is described as a masterwork.

Also a videographer and visual artist, Saunders gained attention in 2011 from Boing Boing, Vice, Wired, Disinfo and Huffington Post = for a series of self-portraits, each of which was made under the influence of a different drug. This was part of his ongoing project to create at least one new, unique self-portrait every single day for the rest of his life, which he has done without fail since 1995.
As well, the design of the AMSW's flyer is a drawing from Bryan ! 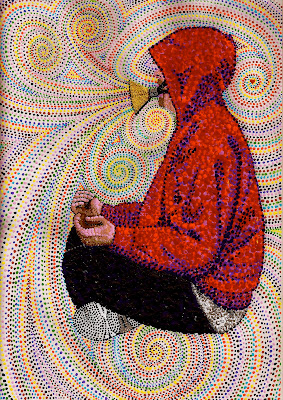 Performed at the Maïzing Studio, Paris and broadcasted live on KKWNE,
on June 18th, 2012. Multitrack recordings mixed by Anton Mobin.

Performed at the Maïzing Studio, Paris and broadcasted live on KKWNE,
on June 27th, 2012.  Multitrack recordings mixed by Anton Mobin.